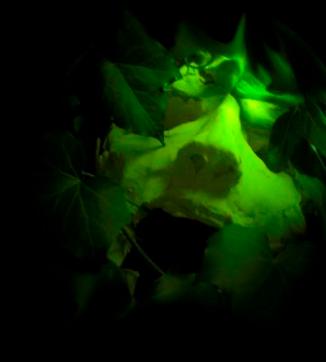 This entry was posted on November 21, 2013 by authorsanon. It was filed under Greenwood Tree, of matters unearthly, Uncategorized and was tagged with Ancient Greek, Cernunnos, England, green man, greenwood tree, literature, mystery novel, Robin Hood.